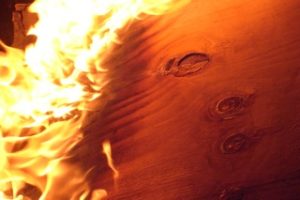 The Sun is the principal source of energy and light for our Earth. The uniqueness of fire, or ‘Pitta’ as it is known in Sanskrit, is its power to transform. In the human body, the source of Fire is the metabolism. Just as Fire bestows the planet earth Light, or enables us “to see”, Fire also manifests itself as intelligence. Everything that comes into contact with fire ultimately changes or transforms into another shape or perception. The attributes of Fire are diffusion, heat, intensity and lightness.